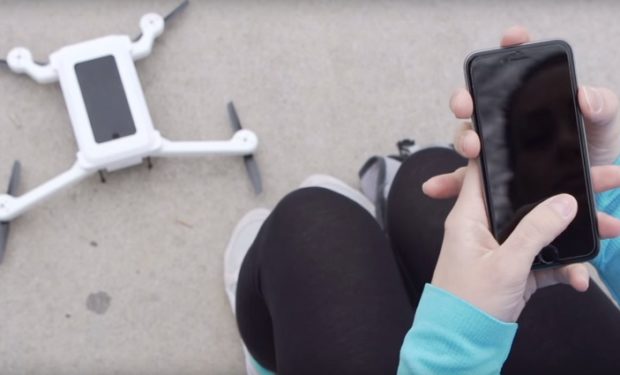 JD Claridge of Sandpoint, Idaho, is the inventor behind xCraft’s XPlusOne, a drone that “flies like an airplane” for the mass market. With his business partner Charles Manning, Claridge pitched xCraft on Shark Tank in 2015. They were looking for a $500,000 investment in exchange for 25 percent equity. Instead they got all five sharks to invest $300,000 each (a total of $1.5 million) in exchange for 5 percent equity each (a total of 25 percent).

Since Shark Tank, xCraft has been busy promoting its second product, PhoneDrone, a collapsible drone specifically designed to safely hold a smart phone to capture pictures or video straight down, forward, or to the sides. It comes with an easy-to-use app and can be paired to another mobile device for control and video streaming in real time. On their website, they’re giving away one PhoneDrone a month to one lucky email subscriber. xCraft is accepting pre-orders for the PhoneDrone for $399 with an expected delivery in September 2017. [Related: 27 Favorite ‘Shark Tank’ Products at Amazon — New List]