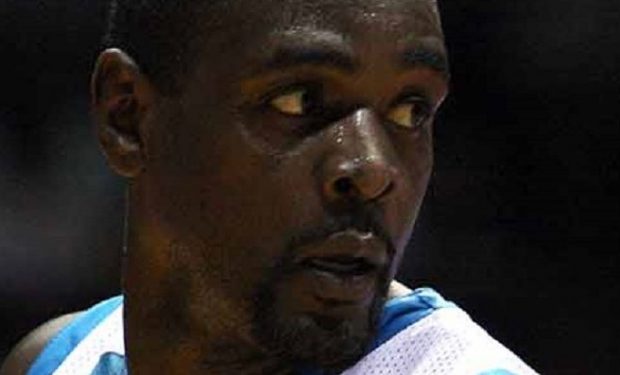 Any list is controversial – lists exclude. And any best basketball players in the world ever sort of list that leaves off 2001 NBA MVP Allen Iverson is probably worse than controversial — it’s probably disqualified from being considered legitimate.

Except when it comes out of the much read Bleacher Report — and when NBA legend Shaquille O’Neal (ranked #6) gives it a shout out — the fallout has got to be considered. And once again, longtime NBA star (and current NBA announcer) Chris Webber didn’t get the call.

Webber is also the consensus player most on the cusp of being a Hall of Fame guy too, but he hasn’t been voted in. Are Webber’s talent and accomplishments really just shy of winning these kinds of accolades — or is he being overlooked unfairly?

As the SacBee summed up in covering Webber’s Hall snub, “the first overall pick in the 1993 draft, Webber’s stats and accolades include five All-Star appearances, Rookie of the Year honors (1994) and a rebounding title (1999). He averaged 20.7 points per game and 10.0 rebounds over 15 seasons.”