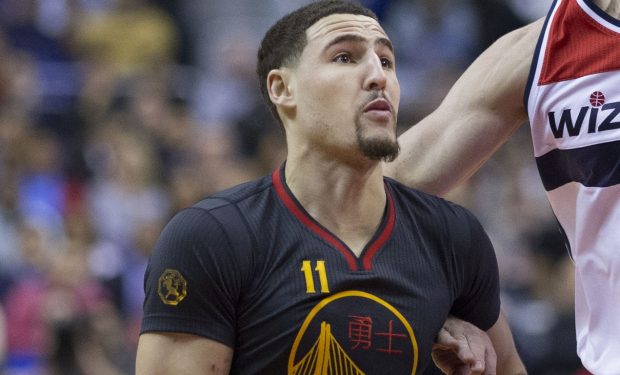 Before the Golden State Warriors and the “sublime” Steph Curry put on a super show against the formidable Miami Heat last night, the then 2-2 Warriors were already having their championship mettle challenged. Can they repeat as champs? Sports talk shows everywhere are asking.

What triggered this rich speculative topic on ESPN — and provoked a heated discussion between Jalen Rose and Stephen A. Smith — was the fact that four games into the 2022-23 NBA season, the Warriors ranked 29th out of the 30 NBA teams defensively.

Since the Warriors, for all their offensive firepower, have relied on defense to win their four recent titles, that ranking causes obvious concern. It was enough of a concern for Jalen Rose to say it wasn’t “too soon” to count the Warriors out as repeat champions.

The reason? Rose doubts that Klay Thompson, the Warriors premier perimeter defender, can regain his elite defensive form at this stage of his career. Rose also doubts that the young reserves will be able to pick up the slack, despite coach Steve Kerr‘s strong system.

Stephen A. Smith called Rose’s diss of the Warriors not just premature but “blasphemous.” Here’s the exchange.