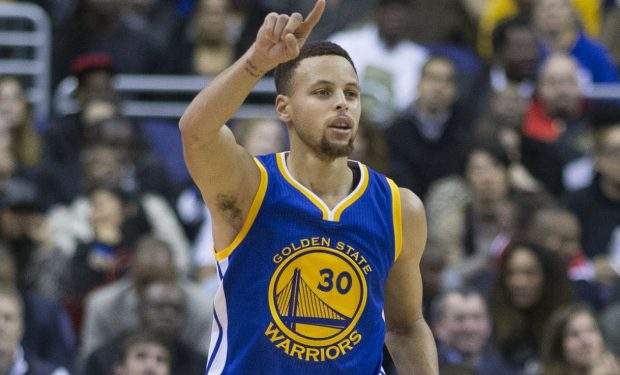 Fellow 4x NBA champ and longtime Curry teammate Draymond Green adds this: “Steph is incredible and he’s playing great to start this year off, which is expected. He continues to improve, which is scary that that guy continues to get better. It’s pretty interesting and fun to watch.”

The Draymond Green soliloquy was inspired by the move above, a quintessential Curry crossover where he seems to control the defender as if he is a marionette and the ball is a string. This time, the victimized defender is Miami’s Tyler Herro.

Curry doesn’t fail to enjoy the moment, feeling it to the point where he just has to beat his chest in celebration. In that nearly involuntary chest thumping, you can see the manifest gratification of hours and hours of pure gym work doing what it’s supposed to do: paying off.