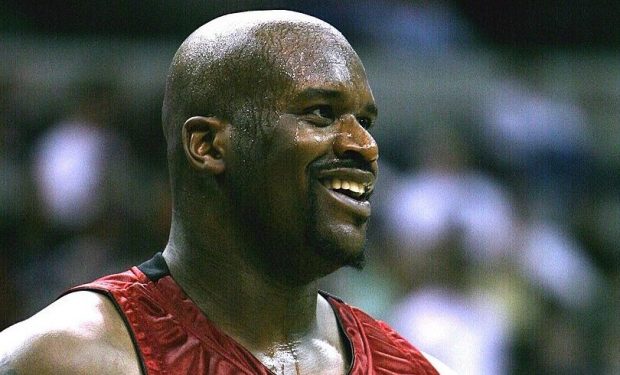 NBA legend Shaquille O’Neal, the most dominant big man of his era, is ranked #6 all-time in a recent Bleacher Report consideration of the Top 50 greatest NBA players ever. The only center to rank higher than O’Neal on the list is another Lakers big with major championship pedigree, the NBA’s all-time leading scorer, Kareem Abdul-Jabbar, who got the #3 spot after Michael Jordan and LeBron James. Shaq was grateful and shouted out his thanks to the rankers.

O’Neal likes to say “Google me” whenever his hoops prowess is questioned, as once in a while his TNT gab mate Charles Barkley has the temerity to do.