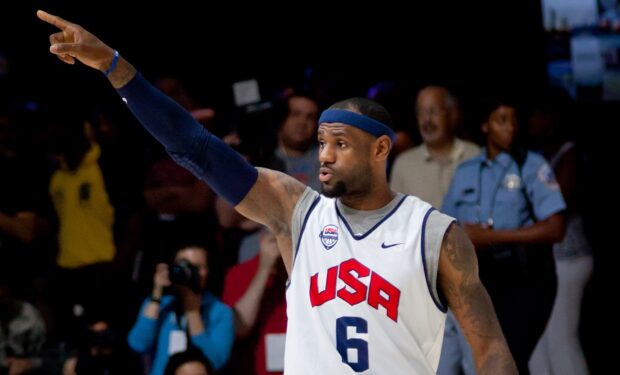 4-time NBA champion Draymond Green of the Golden State Warriors has had some serious battles with fellow 4-time NBA champion LeBron James on the court, even once kicking King James in the groin during a game. But James respects the fighter and a champion in Green, and Green respects James for what he is: consistently the best all-around player in the NBA over the past nearly two decades.

These two on-court enemies have built a strong relationship off the court, hanging together in the off-season and partnering in business enterprises. Green even joined Klutch Sports for representation, the Rich Paul-run agency juggernaut that Paul started in Cleveland and which James helped establish and publicize.

Like James, Green says what he thinks — regardless of how he’ll be perceived by those whose opinions he cares little about (read: haters) — and defies people to disagree. On the post above by King James, Green challenges the haters as he harmonizes with James’s grit, power and energy, writing:

“Do shit that nobody else does because he’s who nobody else is…. Grammar and all… insert y’all hate below 😂😂😂😂😂😂😂😂😂😂 we winning and ain’t nobody having more fun.”

There’s a hint right there about why Draymond Green’s podcast is must-listen material for the true NBA fan. Draymond Green seems to always feel like this: