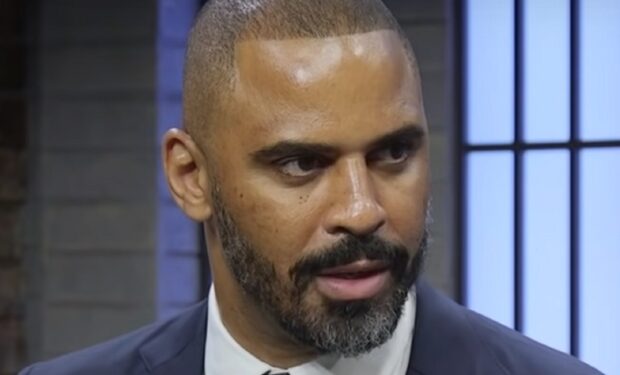 Former San Antonio Spurs sharpshooter Derrick White has played terrific basketball for the Boston Celtics since arriving midseason, including in the 2022 playoffs. The 6’4″ guard done everything the team has asked of him, including logging inspired minutes in place of injured Defensive Player of the Year Marcus Smart when called upon.

White will miss Game 2 of the series in Miami — because he is flying back to Boston for the birth of his child. Is it the right decision, with so much on the line for Boston, already needing a Herculean effort not to go down 2-0 in the series?

NBA opinion-maker Dan Greenberg has the reasonable take, saying that despite playing under the NBA pressure cooker, White gets to make his own decision. Let’s respect it.

If Derrick White is on his way back to Boston for the birth of his first child, remember it's OK to be a normal human and say congratulations and leave it at that

Greenberg tweeted: “If Derrick White is on his way back to Boston for the birth of his first child, remember it’s OK to be a normal human and say congratulations and leave it at that.”

But, alas, some Celtics fans want more from White and believe he should pass up the miracle moment of the birth to try to put the screws to Tyler Herro in Game 2.

Whether seriously or not, a Twitter user named “The UnUnited States of Hypocrisy” responded in part that White was leaving his Celtics in the lurch, writing: “we traded for him mid season to be that spark off the bench, to be that 6th man off the bench and play key minutes down the stretch. He needs to be here for this game. His baby will be born whether he is there or not. This isn’t the right time in his career to do right thing.”

White’s former coach Gregg Popovich, the NBA’s all-time winningest, famously believes there is never a time not to “do the right thing.” Celtics coach Ime Udoka, who played for Popovich with the Spurs, apparently agrees, announcing White’s absence with respect for his decision and no additional fanfare. “We support our guys always in that situation,” Udoka said.