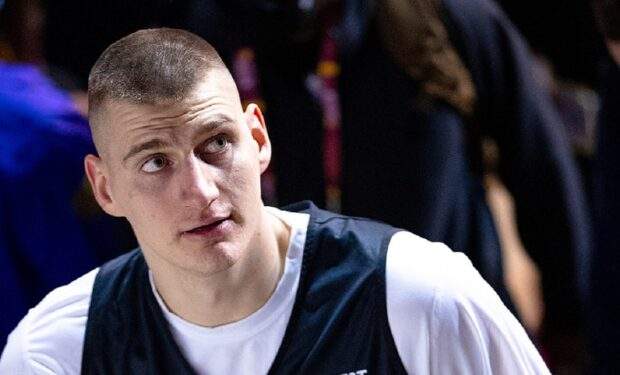 If you win the NBA MVP, you have a pretty good chance of winning it again. The next year. That’s what recent results have shown, with a repeat winner on the books six different times since 2002.

Since the turn of the century, repeaters have been as common as not. LeBron James‘s sturdy dominance helps solidify the trend, as he repeated twice.