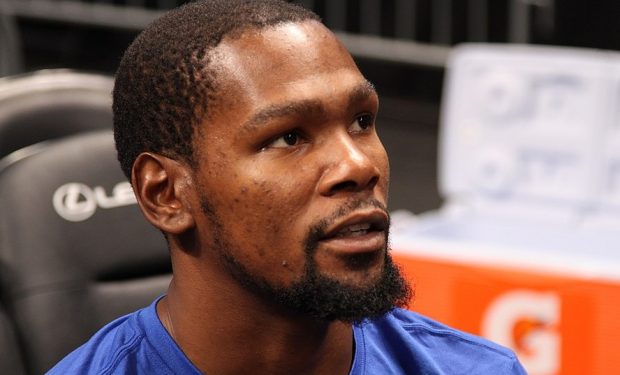 2014 NBA MVP and current NBA superstar Kevin Durant makes moves, and the man whom defenses around the NBA fear knows how to operate off the court too. Durant just became a minority owner of the Philadelphia Union soccer franchise in the MLS.

It’s been rumored for a while that Durant had an ownership interest in the growing league. The first inklings of Durant’s MLS soccer desires were rumors about KD buying a piece of his hometown DC United franchise.

But two things are true about Durant: 1) you never really know where he’s going and 2) you can’t stop him!

The Union welcomed Durant not just as an investor, but also as what the team calls a “Community Partmer.” The club announced that “Durant has purchased a 5% ownership stake in the club, with the option to purchase an additional 5% in the near future.”

The club also said that “Kevin brings us unique perspectives as a person, as a champion, and as a sports icon.”