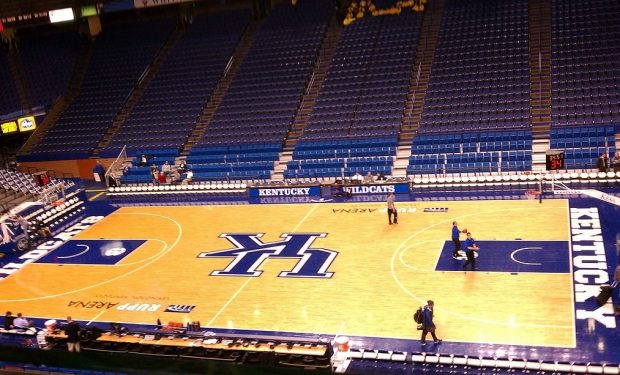 NBA legend Rex Chapman first caught the basketball world’s attention with insane dunks, gold chains and super swagger at the University of Kentucky. He was one of the first white dudes can jump prototypes, and his 12-year NBA career saw him leaping into further fame and averaging nearly 15 points a game.

Chapman, known as King Rex, often uses his social platforms to amplify and advocate for racial justice. And sometimes, like the rest of us, the basketball star is purely moved by our common humanity. Chapman shared the emotional video above of an older white man struggling to kneel with protesters, captioning it: “Humanity.”