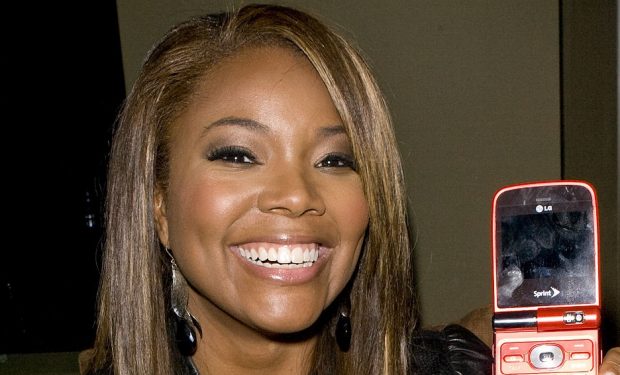 NBA superstar Dwyane Wade is living his best life since retiring from the game he loves with three NBA titles on his Hall of Fame card, and a long swan song goodbye in every NBA arena.

DWade of course is married to superstar actress/producer/entrepreneur Gabrielle Union, who has been outdoing him on social media with fierce goddess bikini photos like this:

But not to be outdone — and to stay way from the lane called Expected — Dwyane Wade fired up his head all Dennis Rodman red style and got some major Instagram attention. Still, Gabrielle Union wins, right?