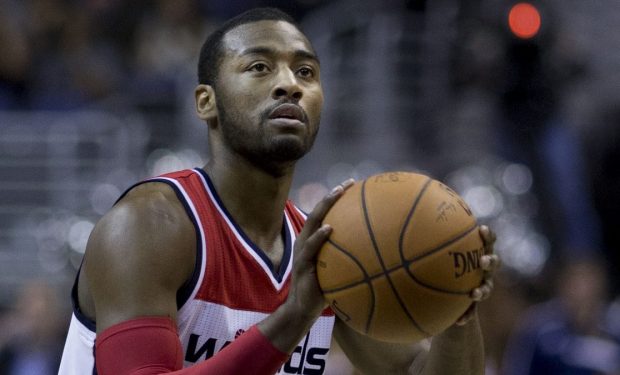 While 6’4″ NBA point guard John Wall is playing his tenth NBA season and with the Washington Wizards who picked him in the 2010 NBA Draft, his niece, Carisma Lynn, is starting her freshman year at Guilford College in Greensboro, North Carolina. And, yes, the 5’5″ co-ed is playing guard for the Division III women’s basketball team. Go Quakers!

Lynn, daughter of Wall’s older half-sister Tonya, earned four varsity letters at Middle Creek High School, where she graduated with school records for most points in a game and most steals in a season. The Quakers first game of the season is November 13.