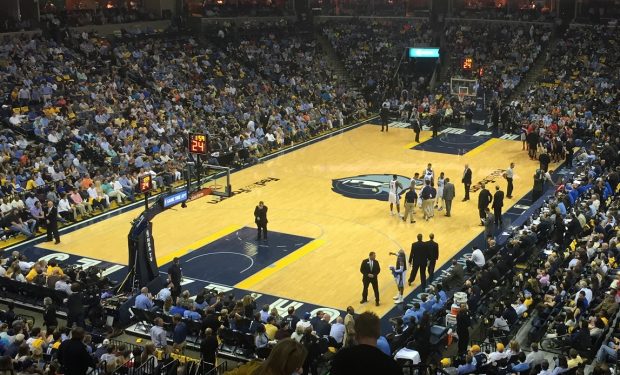 Ja Morant is the NBA rookie playing for the Memphis Grizzlies. The 6’3” point guard played college basketball for the Murray State Racers (where he was a consensus first-team All-American) for two years before he was selected by the Grizzlies with the second overall pick in the 2019 NBA draft. Fun fact: Ja is the son of former pro baller Tee Morant who later became a barber.

The Utah Jazz vs Memphis Grizzlies game will broadcast live from FedExForum on Friday, November 15 at 8 pm on EPSN.

Check out Morant and Zion Williamson in high school: they played one season together…