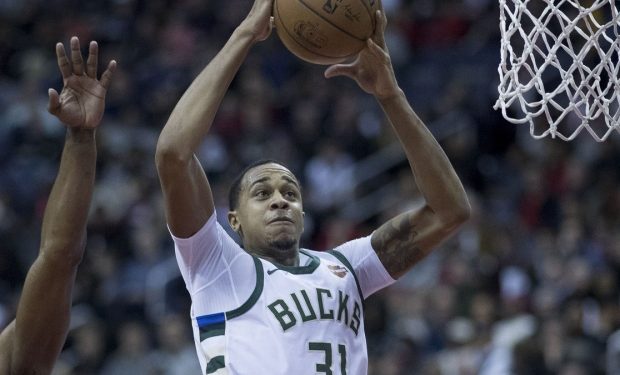 John Henson is the 6’9″, 28-year-old power forward/center playing with the Cleveland Cavaliers. He played college basketball at North Carolina, where he was a two-time ACC Defensive Player of the Year, before he was selected by the Milwaukee Bucks in the 2012 NBA Draft. In December 2018, he was traded (with Matthew Dellavedova) to the Cavs.

When not on the court, Henson spends time with his family including his gorgeous, 6’4” sister Amber Henson, who played basketball for the Duke Blue Devils women’s basketball team (2011-2015).

26-year-old Amber, who looks amazing in the bikini pics below, now works as a management consultant working with Accenture in Charlotte, NC.

The Cleveland Cavaliers vs Washington Wizards game will broadcast live from Capital One Arena on Friday, November 8 at 7 pm on ESPN.