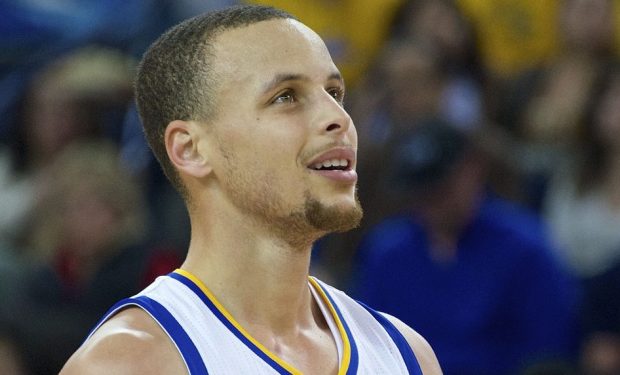 “It’s just weird not seeing him. You get used to faces, certain presence on the court,” Steph Curry said about his former teammate Andre Iguodala, who last year said Curry was “the reason why I play basketball.”

As a member of the NBA’s dynastic Golden State Warriors, Iguodala had fashioned himself as the protector of Curry’s legacy — and he was outspoken about that role.

On the first day of Warriors training camp this season, Curry said he texted Iguodala after he “had a little heartfelt moment.” He told his pal and legacy protector, “I miss you, bro.”

Curry reports that he and Iguodala spoke and that Iguodala still has “a lot to give” in the NBA. He’s “grinding” right now, even though he’s not in camp. Iguodala will have to be patient as a deal gets made for his services.

Iguodala is technically a member of the Memphis Grizzlies but has been excused from training camp until the Grizz can accommodate him with a trade or some kind of move that frees him up.