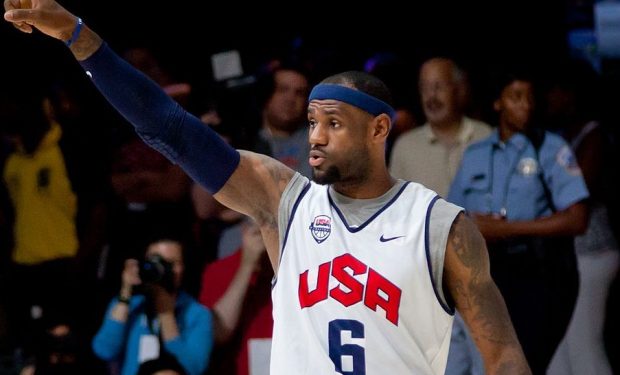 LeBron James, who did not attend college, has been pushing for college athletes to get paid, photo: Tim Shelby [CC BY 2.0], via Wikimedia Commons

The Sacramento Kings guard De’Aaron Fox is a rising NBA star who was groomed to be a rising NBA star since he was a young teen. Those kinds of players very often end up at Kentucky like Fox did, playing a year — the famous, controversial one-and-done year — before absconding for the NBA, with its lure of fame, money and the highest level of competition.

Fox responded with profanity and hysterical laughter when asked if athletes like him would stay in school longer if they were paid as collegiate athletes. (A recent legal decision in California makes the question relevant.) Fox said immediately, “F*&k, no. What? I’ll tell you what, if I was at Kentucky, and we were able to get paid, I still would’ve left after a year.”

Then Fox laughed and laughed before managing, with a straight face, to say [the California decision] was a “great step forward, for sure.”