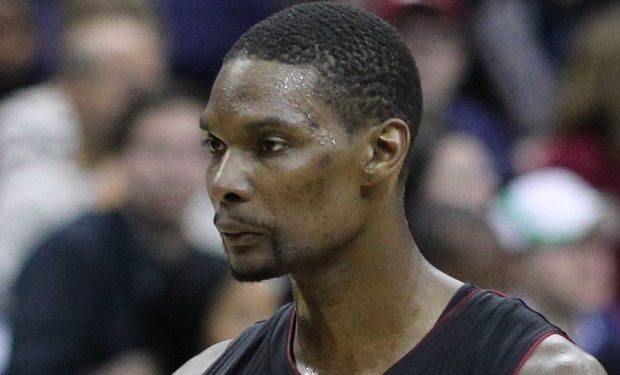 Health issues waylaid Bosh’s career before it came to a natural conclusion, but the cerebral big man who likes to write computer code in his spare time proceeded into early retirement with grace.

Bosh clearly benefits from his marriage to a woman that equals or exceeds him in grace and inspiration, Adrienne Bosh. She knows how to wear a bikini and to share the kind of inspirational slogans that push a body forward in the morning. No wonder Chris Bosh is always smiling. His wife is an expert at both inspiration and rocking the beach.

Here’s a sampler of Adrienne Bosh’s great pics and powerful messaging. She’s a good Instagram follow for those of you who like sunlight, both mental and literal.