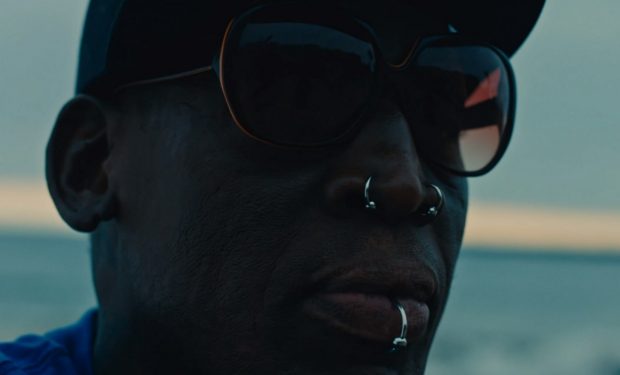 Dennis Rodman featured on 30 for 30 on ESPN

On Season 8 of the ESPN series 30 for 30, the cameras shine a light on NBA Basketball Hall of Famer Dennis Rodman. The episode is titled, “Rodman: For Better or Worse.” The story starts at the beginning of his life, when Rodman was a shy kid in Dallas being raised by his single mother, and arcs to when he won five NBA titles with the Detroit Pistons and Chicago Bulls.

Two years after Rodman was selected by the Detroit Pistons in the 1986 NBA Draft, he became a father for the first time. In 1988, he and his then-fiance Anicka “Annie” Bakes had a baby girl named Alexis. The couple married when Alexis turned four in 1992, but the marriage didn’t last long. Alexis was raised by her mother in Sacramento.

In 1996, when the Chicago Tribune was looking for a solution or remedy for Rodman’s disruptive behavior on court with the Bulls (he was suspended for six games and fined $20,000), Bakes said: “The answer is a 7-year-old girl who lives in California.”

In other words, Rodman needed the love and support of his family — he needed to prioritize his young daughter — to get his head right to contribute all his skills to the Bulls and Michael Jordan. Rodman found his unique style of focus, and the Bulls won three titles.

Bakes explained: “All the tattoos and the earrings and the cars . . . his little girl is the only thing that makes him happy. He saw her a few weeks ago when the Bulls were playing out here. Dennis went to see her skating. They could be so good together. She’s the most beautiful little girl, and she just loves her daddy. It’s heartwrenching.”

Alexis Rodman, who is now 31, is married and became a mother in June 2017. That’s right, Dennis Rodman is a grandfather! Alexis is interviewed for the 30 for 30 film. She says: “My dad is really a beautiful person.”

Dennis Rodman pays tribute to his daughter Alexis via a T-shirt: pic.twitter.com/voOV3kHF

Pictured below is Dennis Rodman with his daughter Alexis Rodman (center), and designer Lisa Pliner…

“Rodman: For Better or Worse” will premiere Tuesday September 10th on ESPN 🍿 pic.twitter.com/sUIiVPIqoY