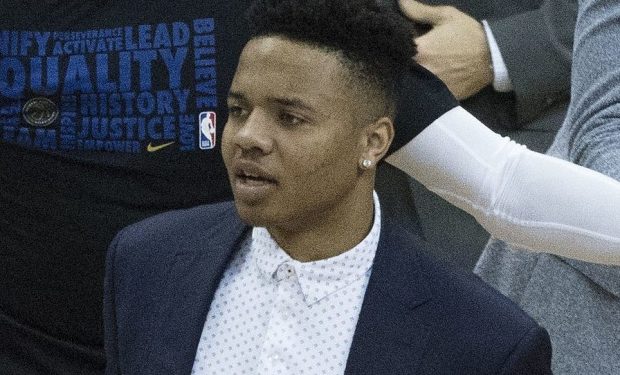 Markelle Fultz is the premier mystery in the NBA — and the ending may well be awesome. The tremendous college star who became the #1 pick in the NBA draft — a cornerstone of the Philadelphia 76ers “The Process” — Fultz has played in only 33 NBA games in his first two seasons due to injuries.

He’s now with the Orlando Magic, where big things are expected of him — the Magic just exercised a $12.3 million option to retain Fultz’s services. (He was traded from Philly.)

How do you justify such a big commitment to a young player who hasn’t shown much so far in the way of fulfilling his enormous promise? For Magic President of Basketball Operations Jeff Weltman , the equation is pretty easy to work out: “[Fultz] was a consensus number one pick in the draft two years ago, and he’s twenty years old, and he’s a terrific kid by all accounts.”