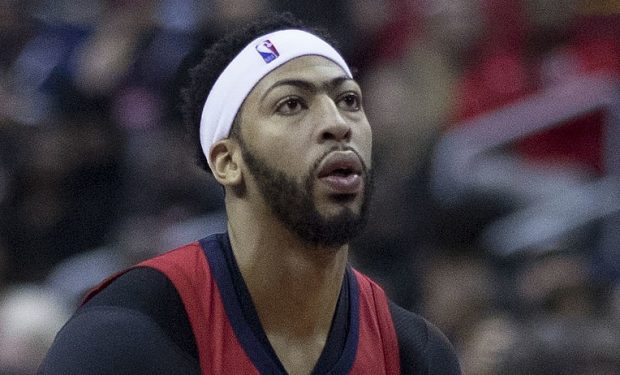 Rich Paul of Klutch Sports is all over the news. The man who runs LeBron James‘s personal fiefdom, and who just signed on with United Talent Agency in Hollywood to run an entire sports division, didn’t rise to prominence by accident. Nor did Paul rise on LeBron’s giant shoulders — indeed Paul has done his share of lifting James, too.

They work together as a team, though it’s undeniable that James’s prominence helped launch Paul into the big time. Thing is, Paul has flown on his own after that initial boost. Thanks, King, I’ll take it from here.

Paul is also Anthony Davis‘s agent — whaddya know? And Anthony Davis — despite teaming up with James for this season with the LA Lakers — is going to be a free agent next year. That’s a fact. Paul won’t let Davis fail to explore what the rest of the NBA will offer, just because Davis looks nice in purple and gold.

Even if Davis and James win a title together, he’s going to be looking. (Look at Kawhi Leonard for precedent — he just left an NBA title-winner.) Paul forcefully told Sports Illustrated about Davis’s status before he even left New Orleans. So Davis will look beyond LA after the season, come what may. He may return. He may not.