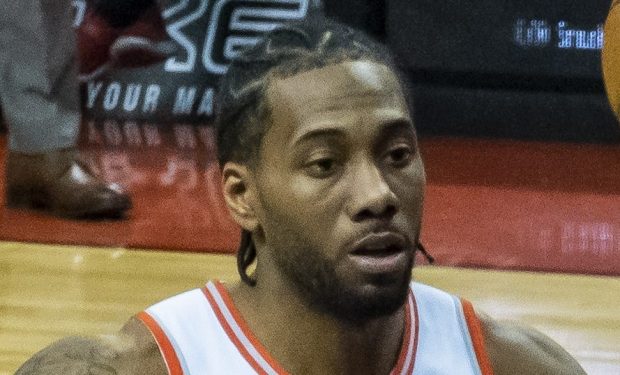 NBA veteran Caron Butler put out the idea and NBA legend Dwyane Wade immediately prescribed it as medicine for the culture. “The culture needs this,” was Wade’s clear response, floating the idea beyond Butler’s reach to his far broader audience.

Butler’s idea is to create a game for UNITY built to honor the legacy of slain hip hop star and social activist Nipsey Hussle. But it isn’t just some playground summer squad matchup Butler contemplates.

No, he imagines the Nipsey Hussle game going down at Staples Center, with the Clippers in Red Crenshaw jerseys and the Lakers in Blue Crenshaw jerseys. Crenshaw is a district in South Los Angeles, known to many as the setting for John Singleton’s epic movie drama Boyz in the Hood.

This game would feature completely refashioned rosters on both LA pro hoops teams. The Lakers have added Anthony Davis, Boogie Cousins and more to LeBron James making themselves immediate title contenders. NBA Finals MVP Kawhi Leonard and superstar Paul George joined the Clippers this offseason. The Nipsey-Crenshaw game would be like an All-Star Game.