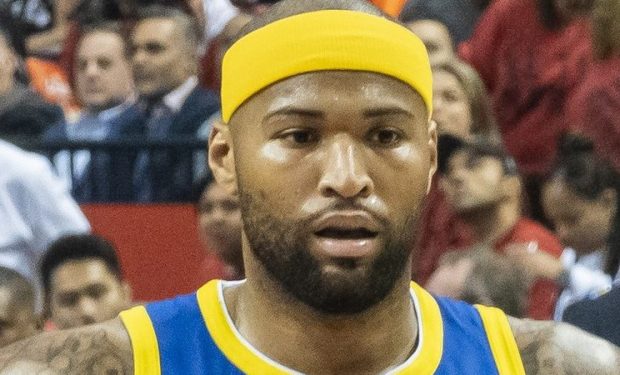 DeMarcus “Boogie” Cousins joined the defending NBA champion Golden State Warriors last season, making the already loaded “superteam” look like a verifiable Hall of Justice deal. Cousins, after all, has been considered one of the top 3 big men in the league — a franchise type player — for years.

Now he’s a Los Angeles Laker, joining LeBron James, Anthony Davis, Danny Green, and Rajon Rondo — to name just a few of their stars. And what a steal the Cousins acquisition is for LA. It seems NBA execs forgot quite how good Cousins was for the Warriors when he was healthy.

And despite all the talk about how it was on LeBron James’s massive shoulders to recruit talent to the Lakers to help them return to the promised land, turns out it was the mercurial superstar Rajon Rondo who brought Boogie to town. In the video above, Cousins mentions James of course — it’s the law — but he mostly dwells on how much fun he and Rondo had as teammates (Sacramento Kings) and admits that camaraderie is what swayed him.