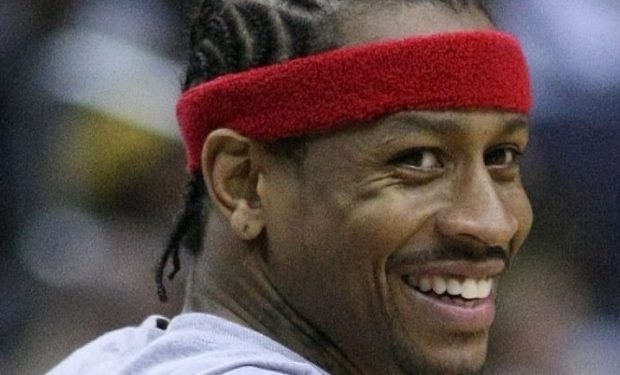 NBA legend Allen Iverson may be the most influential player when it comes to today’s NBA. Think about it this way: 2x Finals MVP and defending NBA champion Kawhi Leonard signed with the Clippers not the Lakers, this off-season. Leonard explained how he never liked the Lakers by saying, “I’m an AI (Allen Iverson) guy, I never liked the Lakers.” The style, the swagger, the braids, the unrelenting offensive surges of today’s NBA? All of that can be traced to Iverson’s hip hop tip top form. He was a beast unlike any player before him.

But the Iverson era has been over for a while now. He played his last NBA game in 2011. Yet a couple of his former teammates are still killing it in the league. Andre Iguodala, who was AI #2 on Iverson’s 76ers teams, is still a big time, if senior, player in the NBA. And the 16-year veteran Kyle Korver, once the knockdown-jumpshot beneficiary of Iverson’s drives and dishes, just signed a one-year deal with the Eastern Conference favorite Milwaukee Bucks.

Korver, a lifetime 43% 3-point shooter, was one of AI’s favorite teammates. Iverson always encouraged Korver, especially demanding that he shoot the ball — a big compliment coming from AI, who rightly liked his own chances of scoring better than anybody else’s. Korver has said this about AI: