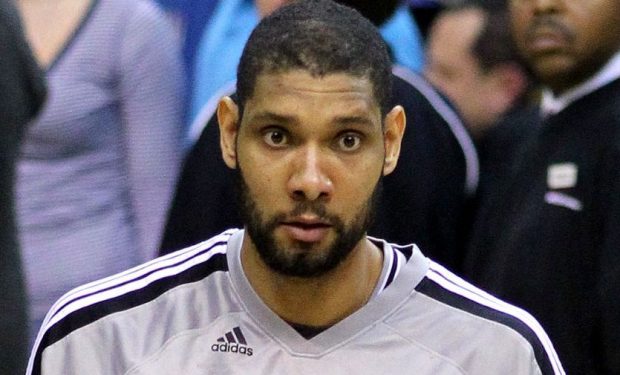 NBA legend Tim Duncan — AKA Mr. Fundamental — retired without the fanfare of Kobe Bryant and Dwyane Wade. Those guys went out after being celebrated in city after city. Duncan, true to his understated persona, simply said enough two seasons ago. He capped a Hall of Fame career after 19 seasons and five NBA Championships with the same team and same coach, Gregg Popovich.

Now Duncan will return to the Spurs — but to Spurs fans’ disappointment, Duncan returns only as an assistant coach to Pop. Popovich will surely be tempted some nights to try to get the big fella some minutes at power forward, but Timmy — as he is familiarly known — will be in a suit, not a uniform. Popovich indicated how much he owed and respected Duncan in a quip about his return. The veteran coach said, ” It is only fitting, that after I served loyally for 19 years as Tim Duncan’s assistant, that he returns the favor.”

Duncan was known to practice with the team even after retirement. He is expected to contend for the job as Popovich’s successor when the time comes.