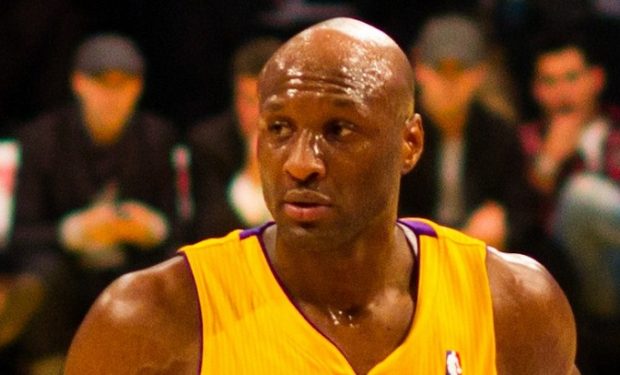 When rapper-turned-actor Ice Cube isn’t on a movie set filming the Friday sequel with Mike Epps or Ride Along 3 sequel with Kevin Hart, he’s on a basketball court. The founder of the 3-on-3 basketball league BIG3, just announced that the televised games are coming back for a third season beginning June 22 (Saturdays and Sundays on CBS). And yes, basketball legend Julius “Dr. J” Erving is back as a coach. This season his Tri-State team includes Jermaine O’Neal, Amar’e Stoudemire, Nate Robinson, Yakouba Diaware, Jason Richardson, and Bonzi Wells.

Of the 130 players who turned out for the BIG3 Draft in April, 72 made the cut. One of the 72 is two-time NBA champion and Olympic medalist Lamar Odom. The 6’10” forward who spent most of his NBA career playing for the Los Angeles Lakers fell into a coma and was placed on life support in October 2015. While struggling with drug addiction, Odom suffered kidney failure and several heart attacks and strokes. In January 2017, Odom checked out of a drug rehabilitation program. He’s written a book about his experiences, due out soon. Odom hasn’t played basketball competitively since 2013.

In the BIG3 league, Odom is co-captain of the Enemies team with Gilbert Arenas and Perry Jones III. Their coach is former NBA champion and enforcer Rick Mahorn, the former Detroit Piston nicknamed the “Baddest Bad Boy of them all.” Below is the full BIG3 2019 rosters: