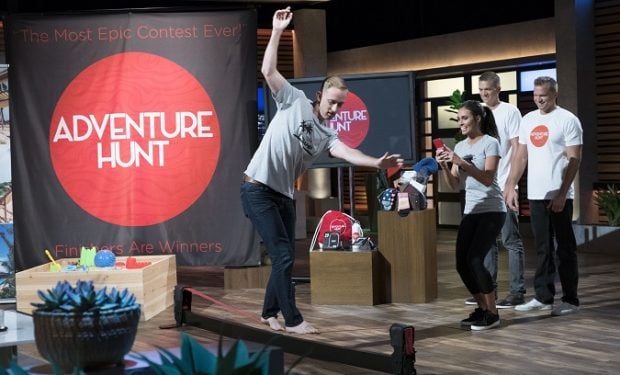 Adventure Hunt is an adventurous treasure hunt game experience that can be had in any city. The company’s tagline is “The Most Epic Contest Ever.” The entrepreneurs behind Adventure Hunt, brothers Jared Bingham and Sean Bingham from Provo, Utah, pitch Adventure Hunt on Shark Tank on January 13. The Bingham men will target billionaire Shark Mark Cuban who has invested nearly $4 million total in similar businesses on Shark Tank, including: