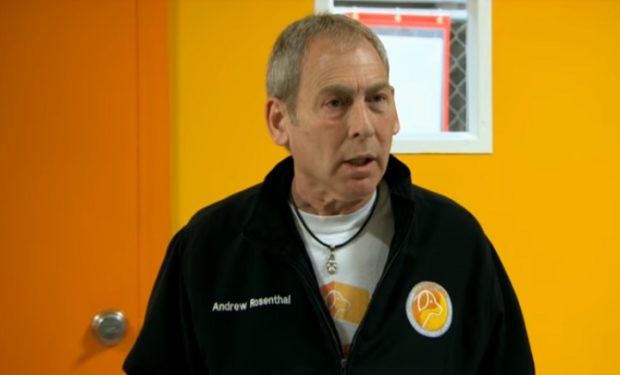 Andrew Rosenthal on The Profit (CNBC)

On Season 5 of The Profit, investor Marcus Lemonis and executive producer Amber Mazzola talk about LA Dogworks, the 24-hour full service dog care center from Season 1 (2013). Lemonis talks about how he dealt with The Profit’s most infamous owner Andrew Rosenthal. The Profit described him as “a verbally abusive bully whose people skills are ruining his business.” Lemonis offered Rosenthal $1 million for 50 percent of the business: $150k to pay off debt; $150k for working capital; $700k for expansion. Lemonis brings in a workplace psychologist to help change the morale at LA Dogworks but nothing seems to work for Rosenthal, so Lemonis drops the deal. 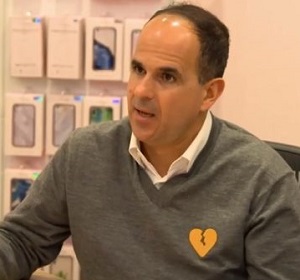 Five years after The Profit episode aired, LA Dogworks is still in business and is receiving 4-star reviews on Yelp. In March 2018, LA Dogworks celebrated Employee Appreciation Day with a photo of Rosenthal (see below). The Profit airs Tuesdays at 10pm on CNBC.

We couldn’t do what we do without our crew! #EmployeeAppreciationDay pic.twitter.com/vtTAskytm0