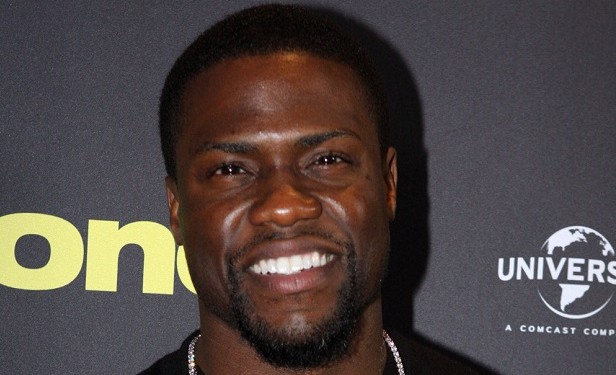 It probably helps that Kevin Hart‘s father is now clean and sober, but you get the feeling in Hart’s memoir that the comedian wouldn’t cast stones even if his father hadn’t managed to kick his addiction. Hart comes across as exceptionally honest and grounded, a man who knows himself and knows that life can be damn hard. (Life’s pain, in fact, is what most great comedians mine unrelentingly.) Did Hart have a father who was an addict and a mother who shielded him from so much trouble? Yes. It’s a not unfamiliar family situation — there are many variations — among entertainers who rise above difficult circumstances to make it.

[I Can’t Make This Up: Life Lessons by Kevin Hart]

But Hart has a clear, admirable view of other people’s plights. Even when he might be expected to let disappointment — as in the case of his father — overrule his generosity of spirit, Hart doesn’t. “What time do I have to judge my dad and to talk about the obvious?” Hart told Parade magazine. “My dad’s on drugs. OK. It doesn’t change the fact that he’s still our dad.” But a lot of positive stuff came from his dad too –and it was all part of his father’s rocky ride. Hart has a voice not only generous but one you can trust, a rare but essential factor in a good memoir. Hart’s is a #1 bestseller, in fact.