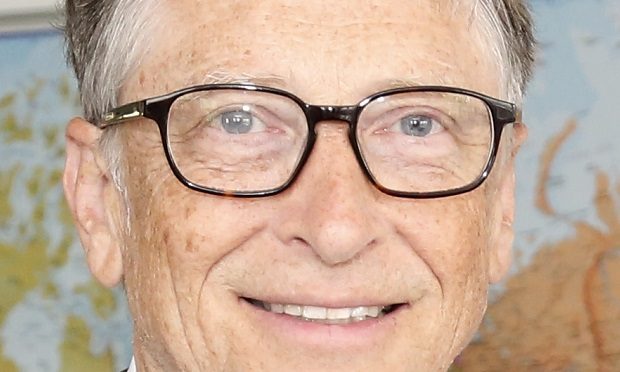 Years ago Bill Gates gave up tennis to focus on business, a decision which worked out unfathomably well. Now the world’s richest man and biggest philanthropist is back at net “at least once a week.” And he’s brought some pretty good company with him: the late writer David Foster Wallace. Gates cites the Library of America edition of String Theory, a collection of five DFW tennis essays, as his Wallace gateway drug: Gates is now such a big fan that he’ll even tackle Infinite Jest soon.

Gates had suspected, from all the “genius” praise Wallace gets, that the writing might be “pretentious.” But instead, Gates finds that “Wallace felt compelled to bend language like a metal spoon not to show off his supernatural ability but simply to allow him to capture all the keen observations his mind was constantly making.” And as usual Gates delights with little gems of comparison from his remarkably wide reading, even citing String Theory‘s kinship with John McPhee’s marvelous Levels of the Game.