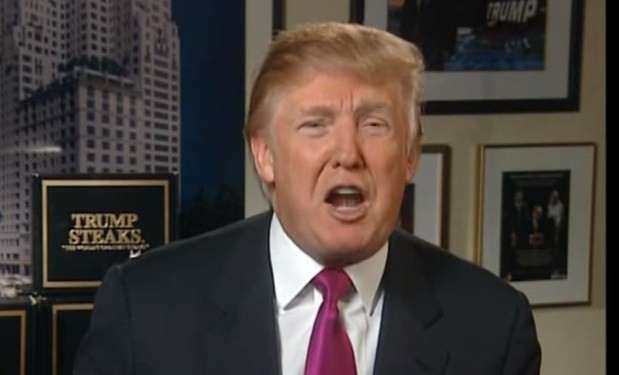 Donald Trump has said numerous times that his tax returns don’t tell the whole story of his finances. Yet he probably exaggerates when he says “there’s nothing to learn from them.” Mitt Romney, criticizing Trump’s reluctance to release the forms, implied they might reveal “a potential for hidden inappropriate associations with… criminal organizations or other unsavory groups.” That kind of assertion probably plays in Trump’s favor. If he has associations with criminal orgs, it’s probably not on page one of his tax returns. Still Romney insists there must be a “bombshell” in the Trump tax documents, waiting to explode.

But what could be on Trump’s tax info that is of interest to American voters — even if there is no “bombshell”?