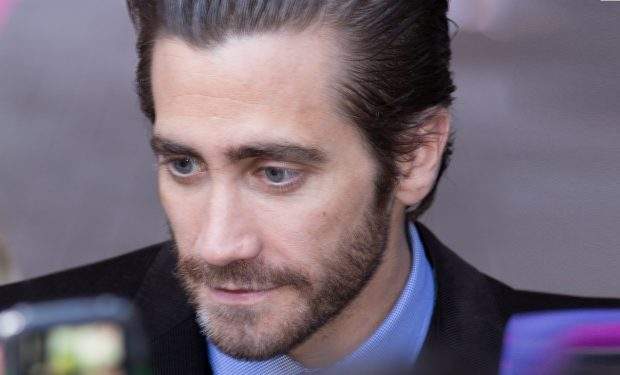 And so it is that Cuban’s Twitter might, on any given day, promote any of his myriad companies — from vegan cookies and bicycles to software and exercise and beyond. Cuban’s latest tweet contains his assertion that RiseNation, a Cuban-backed venture founded in 2015 by Jason Walsh, is the “best work out ever.“

Best work out ever. @risenation start slow and build at your own pace. Beginner to beast mode in a few months. @risenation is in NYC, Dallas, Cleveland, Chicago , check it out ! https://t.co/FcdATVEhGG

The trigger for Cuban’s post is an article at Bloomberg that reviews the top HIIT classes in NYC. Writer Britt Smith tells a tale about taking a RiseNation class in NYC and happening to be positioned next to a very exuberant Jake Gyllenhaal, the actor, during the session.

Gyllenhaal exhibited “maniacal energy” at the workout, Smith reports, bellowing out a cheer at one point and “grinning ear to ear.”

Cuban, it turns out, is evidently filling Jake Gyllenhaal’s prescription too, even if it doesn’t come in pill form. (HIIT stands for High Intensity Interval Training, so Gyllenhaal’s Rx comes in intensity form.) Another difference is that so far RiseNation is only available in Dallas, New York City, Cleveland and Chicago. CostPlus Drugs, on the other hand, can ship medication to at least 49 states.