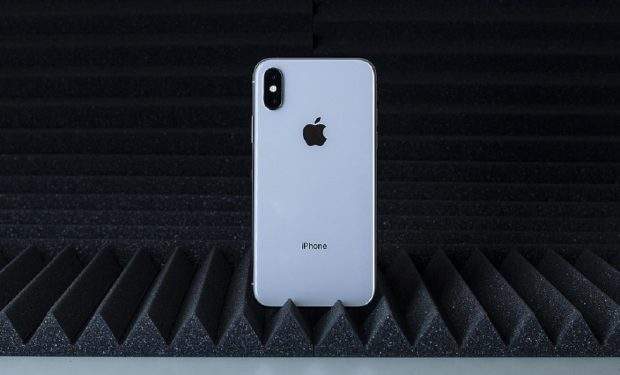 One of the qualities consumers have most appreciated about their iPhones is reliability. They last. From the viewpoint of the stock market, however, maybe iPhones last too long? That’s one narrative, anyway, about why Apple’s value dipped below $2 trillion this week, having been in the very fortunate position of being the only company left that could drop below $2 trillion.

But the Apple bulls have a very big number in their head as they dream on Apple’s future. That number is 200 million — it’s the number of Apple faithful who haven’t upgraded their iPhones in nearly four years. In technology years, that’s a long time ago. (Whatever happened to planned obsolescence?)

The bullish view then is that Apple may simply be a temporary victim of its own outsize success, as people are sticking with their serviceable iPhones longer and not upgrading as swiftly.

The market knows that even a single major service upgrade requiring a new unit can activate this presently dormant customer group and create a demand surge. Maybe it’s not a new camera this time, but a game-changer in software that requires an upgraded device?

Whatever it is, Apple bulls are convinced — with good reason historically — that Apple has such an upgrade in the development pipeline.

Imagine an analogous situation in another industry. Take EVs. Say an electric automaker with 200 million customers driving cars with a range of 260 miles per charge suddenly announces a unit that will travel 600 miles per charge. That’s the kind of customer base Apple is currently sitting on and has the power to activate.