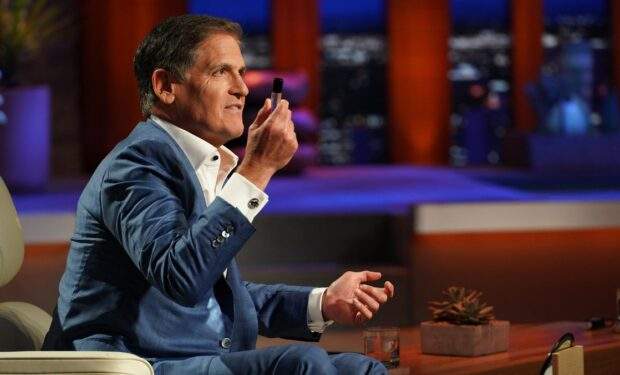 Billionaire investor and entrepreneur Mark Cuban has taken on a new consulting gig recently — and evidently he’s been working for free. That’s right, Cuban has been publicly volunteering his ideas and feedback to fellow billionaire Elon Musk about ways to improve Twitter ever since Musk acquired the “global town square.”

Cuban is an avowed “tweep” with nearly 9 million followers on the platform. He tends to offer his advice as both a user and “from one entrepreneur to another,” as he’s written in giving some of the advice.

But generous as it is to get free consulting from a billionaire like Cuban, the Dallas Mavericks owner recently sweetened his offering to Musk. This time Cuban not only suggested an idea — he even offered to pay Musk for it.

You can pick all the doctors and the topics. I'm happy to pay for someone to confirm that all their bonafides are current and real. We can't pretend that all medical/health related posts are equal, can we ?

That’sbetter than getting Cuban to cough up 8 bucks a month for a blue check, right?

Cuban, whose Mark Cuban Cost Plus Drug Company has recently enjoyed a tremendous start in the healthcare space, suggests that Musk combat medical misinformation on Twitter with expertise. “We can’t pretend that all medical/health related posts are equal,” Cuban writes to Musk, “can we?”

Indeed, Cuban suggests that Musk put together a Twitter “medical board” of a thousand-plus doctors — Musk can choose them himself, of course — to help guide Twitter information policy that could save lives by identifying and labeling medical misinformation.

“Why not put together a Twitter list of 1k+ licensed, practicing, medical drs and allow them to vote on issues so us tweeps can see what they think?” Cuban asks.

Once Musk chooses the MDs, Cuban says he’s “happy to pay for someone to confirm that all their bona fides are current and real.”