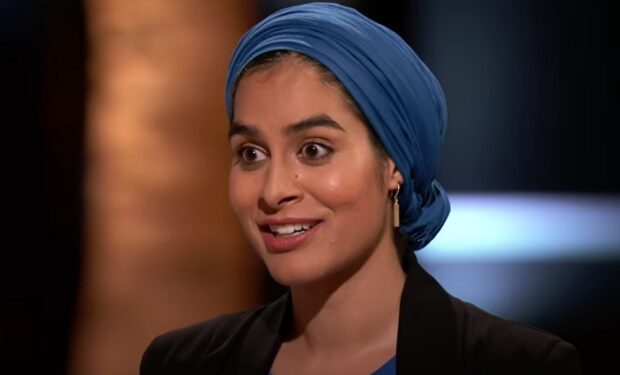 MontiKids is a line of educational toys for parents to use at home with their preschool children (birth to 3 years old). The toys are based on the famed Montessori method. The founder, internationally certified Montessori teacher Zahra Kassam, pitched her subscription service business on Season 10 of Shark Tank.

She went into the Tank seeking an investment of $200,000 in exchange for 2.5 percent equity. Yes, that’s a $8 million valuation!

In January 2020, Zahra told Forbes magazine that she raised $6 million in venture capital funding since launching Monti Kids, with investors including LEGO Ventures and Kevin O’Leary from her appearance on Shark Tank.