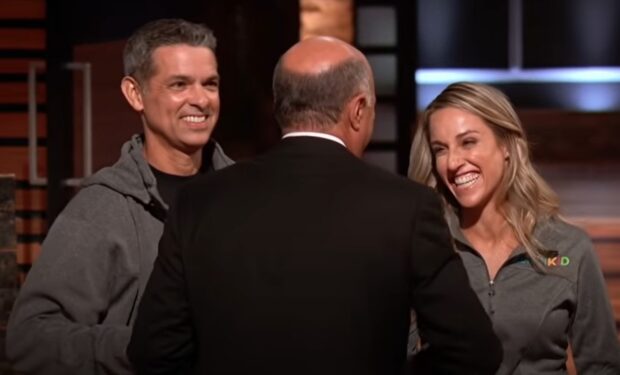 CertifiKid is a family-friendly website that offers good deals — 50% off or more off the retail price –on everything from amusement parks and summer camps to family getaways and birthday party packages. The two entrepreneurs behind the “Groupon for families” business, husband and wife team Brian and Jamie Ratner, pitched their CertifiKid on Season 10 of Shark Tank. [Related: 27 Favorite ‘Shark Tank’ Products at Amazon — New List]

Wanting to expand into other markets, the Ratners went into the Tank seeking an investment of $600,000 in exchange for eight percent equity. They received offers from three Sharks: Barbara Corcoran ($600k for 25 percent); Daymond John ($600k for 17.5 percent); and Kevin O’Leary. They eventually accepted Kevin’s offer of $600k for 19 percent.

This Shark Tank episode originally aired in March 2019. Since then, the Ratners have been working with O’Leary’s team to test new markets and opportunities for expansion. In August 2020, CertifiKid announced that it had acquired Macaroni Kid, a digital marketing company known for its weekly “hyper-local e-newsletters and websites featuring events, activities, products and places for moms, kids and families.”