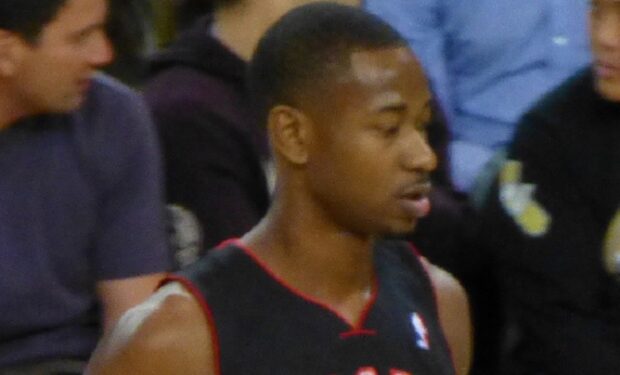 Terrence Ross is the 29-year-old small forward playing NBA basketball with the Orlando Magic. The 6’6” athlete played college basketball at the University of Washington before he was picked by the Toronto Raptors in the 2012 NBA Draft.

When not on the court, the 2013 Slam Dunk Contest winner spends time with his gorgeous wife Matijana Ross, who looks amazing in a tiny string bikini as seen in the stunning close-up photos above and below.

Ross is getting ready for the July 30 restart of the NBA’s 2019-20 season at Disney in Orlando.