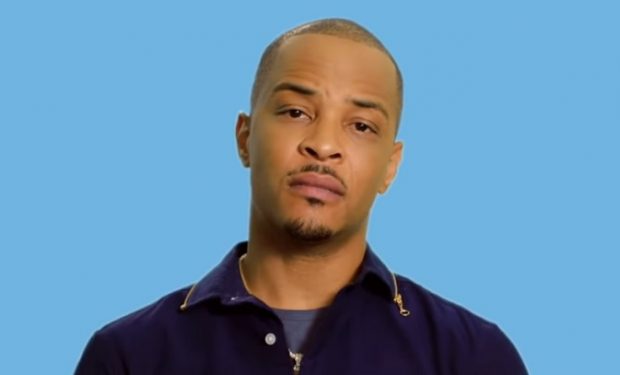 During nationwide protests against police brutality and demonstrations seeking justice for the murders of George Floyd in Minnesota and Ahmaud Arbery in Georgia, celebrities including professional athletes and hip-hop artists are voicing strong opinions and using the platforms they’ve worked hard to build.

Earlier this week, when NFL quarterback Drew Brees said he finds kneeling during the national anthem to protest against police brutality is “disrespecting the flag” (he later apologized), FOX News host Laura Ingraham said Brees is “allowed to have his view about what kneeling and the flag means to him. I mean he’s a person.”

If you still haven’t figured out why the protesting is going on. Why we’re acting as we are is because we are simply F-N tired of this treatment right here! Can we break it down for you any simpler than this right here???? 🤦🏾‍♂️. And to my people don’t worry I won’t stop until I see https://t.co/e4pJ0PvwJj

NBA star LeBron James replied with the video above, which includes the 2018 clip of Ingraham telling James and fellow NBA player Kevin Durant to “Keep the political comments to yourselves… Shut up and dribble”.

Rappers including T.I. aka Tip and Queen Latifah are helping to circulate the video on social media. Tip wrote: “This is Systemic Racism at work.” Queen Latifah replied: “She lives for this BS.” Snoop Dogg wrote to LeBron: “We wit u king our greatness will prevail.”