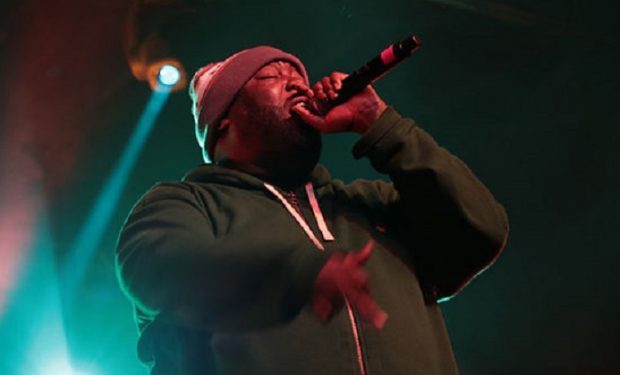 Rapper Killer Mike (born Michael Santiago Render) has been outspoken during the national protests that seek justice for the murders of George Floyd in Minnesota and Ahmaud Arbery in Georgia.

On May 29, the 45-year-old Atlanta native posted an ad promoting the ColorLines op-ed article that he wrote: ‘Black People Must Embrace the Second Amendment‘ with the subtitle “It’s time to change policies to support gun ownership in our community.”

Many of Killer Mike‘s followers on Instagram left replies of agreement including rapper Lil Jon who left a 100 percent emoji.

Killer Mike is also promoting the black-owned gun company GrippyTek (as seen above) and writes: “As the Black pro 2A and gun owner community grows it’s important to build companies.”

The rapper and activist reiterates that he hopes “blacks in my community” are “getting connected and trained.”