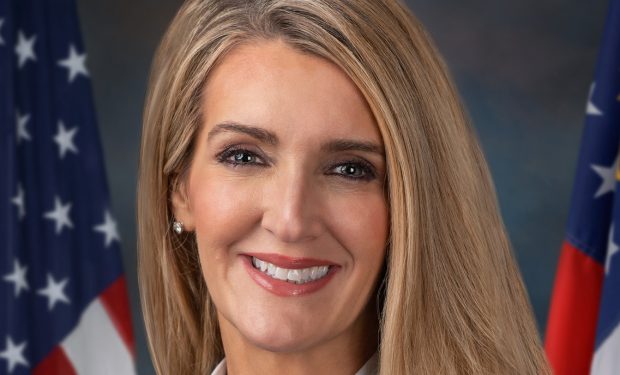 Kelly Loeffler, former CEO of Intercontinental Exchange’s subsidiary Bakkt and co-owner of the WNBA’s Atlanta Dream, was selected by Georgia Governor Brian Kemp to take Senator Johnny Isakson’s seat as U.S. Senator after Isakson resigned at the end of 2019 for health reasons.

(Loeffler is running in the special Senate election in late 2020 for the remainder of Isakson’s term.)

As seen in the photo above, Loeffler, 49, was sworn into the Senate by U.S. Vice President Mike Pence in January 2019 with her husband Jeffrey Sprecher, the 65-year-old CEO of Intercontinental Exchange and Chairman of the New York Stock Exchange, present.

Loeffler also worked at Intercontinental Exchange, which bought the NYSE for $8.2 billion in 2013.

In April 2020, Sprecher made a very large federal political donation — $1 million – to a Trump 2020 reelection super PAC — according to records kept by the FEC.