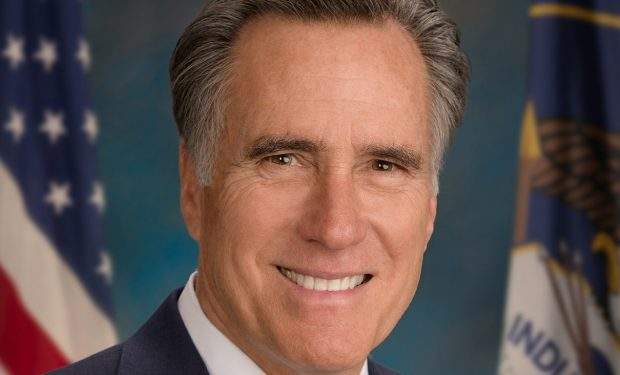 Former U.S. Secretary of State and Joint Chief of Staff Colin Powell (under President George W. Bush) has called President Trump a liar and a danger to the nation and announced his vote for 2020 Democratic presidential candidate and former Vice President Joe Biden.

And now former Republican Presidential candidate Senator Mitt Romney of Utah was photographed (it looks like a selfie) at a Black Lives Matter protest. Note: Romney is wearing a mask, another break with his party’s unofficial policy.

Others suggest that he run for president again: “You are the type of leader we need in the White House” and “Run for President, we need you. Someone with a back bone, who has the integrity and character to stand up for what’s right. This party is broken, put it back together,” were just two supportive replies. “PLEASE RUN FOR PRESIDENT AGAIN!!!!!”

Romney also shared photos of his father George Romney in a Civil Rights march in Detroit in the 1960s, see above. The elder Romney said of the time: “Force alone will not eliminate riots,” and “We must eliminate the problems from which they stem.”