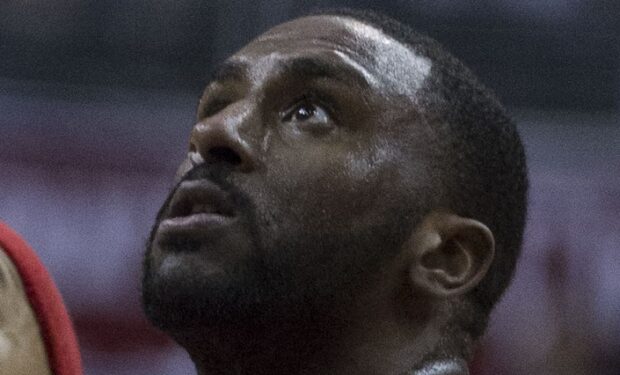 Patrick Patterson is the 6’8” power forward playing with the Los Angeles Clippers. The 31-year-old NBA star played college basketball for Kentucky before he was selected by the Houston Rockets in the 2010 NBA Draft.

Since then, Patrick played for the Sacramento Kings, Toronto Raptors, and Oklahoma City Thunder before he signed with the Clippers in August 2019.

When not on the court, Patrick spends time with his smoking hot newlywed wife Sarah Patterson, who looks amazing in a bikini, as seen in the stunning photos above and below. The hot bikini pics below were taken at Hidden Hills, California.

Sarah is the co-founder of the Nude Swim, a luxury swimsuit label, with NBA superstar and fellow Clipper Paul George’s girlfriend Daniela (on the right in the red bikini pic above, which Sarah captioned: “this new style will have you feeling snatched.”