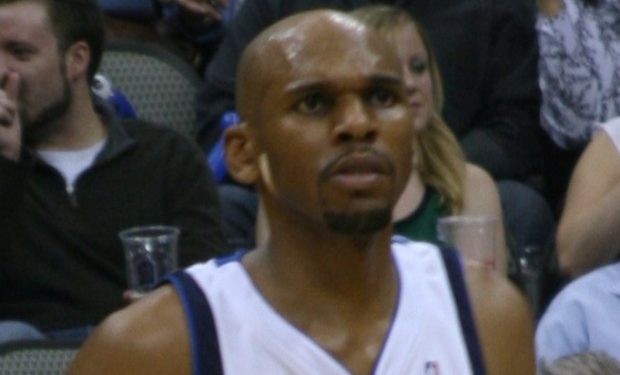 NBA star Jerry Stackhouse retired from the league in 2013 and is now head coach of the men’s basketball team at Vanderbilt University. When not in the gym at work, the former Tar Heel spends time with his family including his gorgeous wife (a Zumba instructor!) and 20-year-old daughter Alexis “Lex” Stackhouse.

Lex is studying TV, Radio and Film at Syracuse University (Class of 2021), where she also cheers for ‘Cuse! And when not in class, Lex is flaunting amazing bikini pics and seen above and below.

When Lex shared the rooftop bikini pics above, she wrote: “Just go ahead, let ya hair down,” and the mesh bikini pics below: “Too. Much. Sauce.” As one fan wrote: “My jaw DROPPED.”

ESPN is re-airing Game 6 of the 2006 NBA Finals (Stackhouse and the Dallas Mavericks against Dwyane Wade and the Miami Heat) on Wednesday, May 20 at 7 pm.