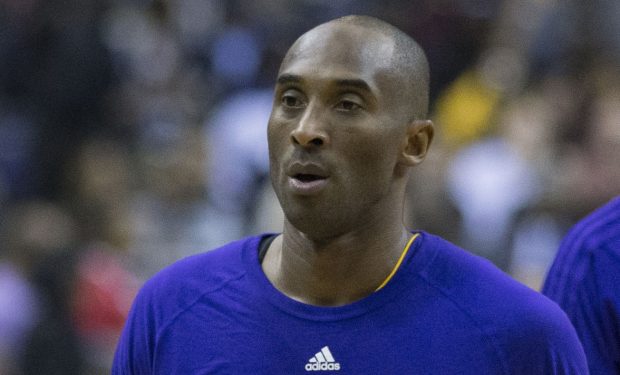 The LeBron James slam dunk was already galvanizing and garnering huge praise for its style and astonishing grace and power. And then the reveal. It wasn’t just any slam dunk, this one — it was Kobe Bryant’s slam dunk. It was one of the coolest tributes in the history of tributes and it could be accomplished only by the man tho performed it. Just watch the most perfect thing on the Internet this week:

Justin Timberlake and Offset were as wow’d as everyone else, with JT writing: WOW, bro. Offset responded with: “Hardest sh#t I ever seen 🔥🔥🔥”

But “dope” seemed to be the foremost description because man if this doesn’t say dope then nothing does, right? Michael Rapaport just said: “DOPE FOR REALZ.” Another fan wrote: “This is dope! I know Kobe and GiGi are smiling in heaven after seeing this 💪🏾”

Even before the reveal, right? But after, goodness gracious what a gift!