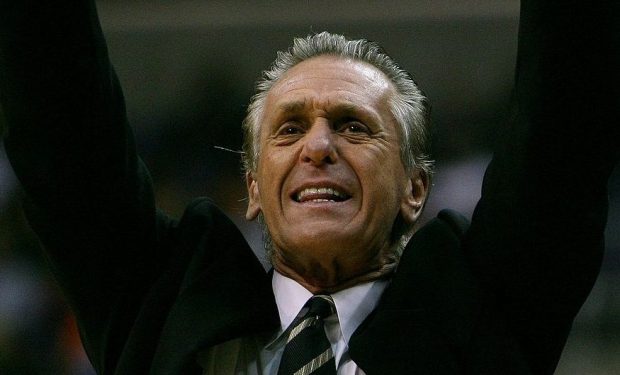 Los Angeles Lakers owner Jeanie Buss knows how to have fun and make the Los Angeles basketball showtime machine keep on keeping on. Buss is the kind of basketball executive that can have Magic Johnson quit in a huff and then talk about how he’s still family over dinner that same week! Jeanie Buss has got style!

You need an actress who can rise and deliver all the dynamism that Jeanie Buss brings to the table. Well, here she is, Hadley Robinson. And wow, what a great choice!

Role playing? Here’s no doubt something like Jeanie Buss’s reaction when her father, Dr. Jerry Buss, first told her the Lakers were going to draft Magic Johnson. So Hadley’s ready!