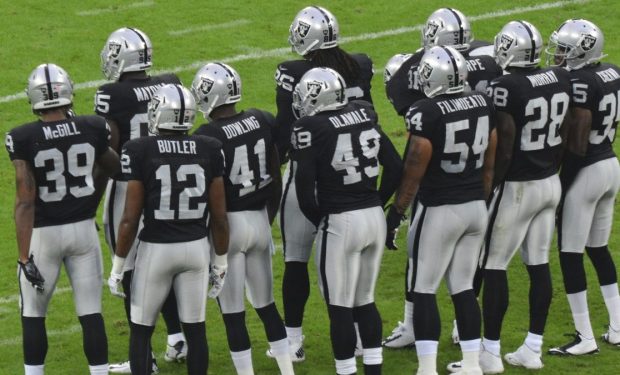 Zay Jones, the 24-year-old NFL wide receiver playing with the Oakland Raiders, is the son of NFL linebacker Robert Jones who played ten season in the league. Zay was selected by the Buffalo Bills in the 2017 NFL Draft. On October 7, 2019, he was traded to the Raiders. Like his father, Zay played college football at East Carolina University.

She’s so gorgeous, especially in these bikini pics, she could be a professional model!

The Los Angeles Chargers (4-5) vs Oakland Raiders (4-4) fame will broadcast live from RingCentral Coliseum on Thursday, November 7 at 8 pm on FOX.

All of Zay Jones’ sisters are gorgeous!