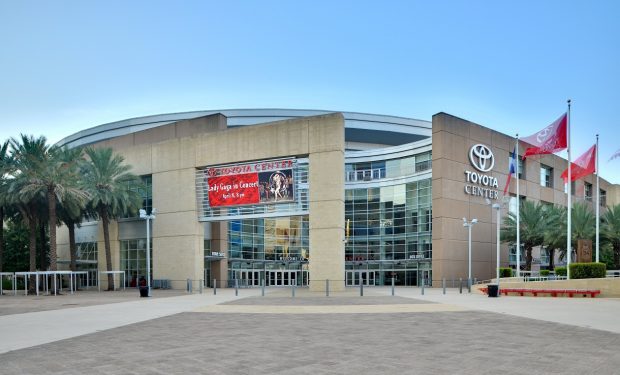 Isaiah Hartenstein is the 7-foot-tall professional basketball player playing power forward/center on the NBA’s Houston Rockets. The 21-year-old played college basketball at the University of Oregon and had a European career in Germany (his family moved there, where his father was playing professionally), before being selected by the Houston Rockets in the 2017 NBA Draft.

When not on the court, Hartenstein spends time with his gorgeous girlfriend, American bikini model Kourtney Kellar, who looks amazing in the super up-close photo above, and in the string bikini video below where she’s taking a shower outside…

Kellar is model for Ignite, the brand that makes tiny string bikinis (see videos below) and for KO Watches — KO as in knockout!

The Houston Rockets vs. Brooklyn Nets game will broadcast live from Barclays Center on Friday, November 1 at 7 pm on ESPN.