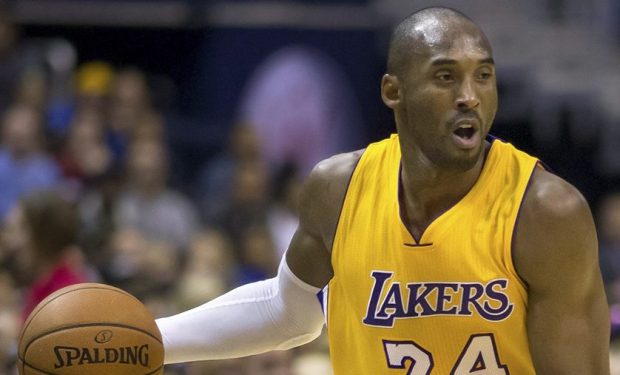 NBA legend Kobe Bryant‘s daughter Gianna knows a little about how to work some basketball magic. It makes sense, too, because that Bryant basketball heritage rolls way back in the Bryant family. It didn’t start with Kobe: Kobe’s dad Joe “Jelly Bean” Bryant was an NBA star too, playing with Doctor J in Philly.

Kobe eventually developed far more moves than his dad, and Kobe’s daughter Gianna is looking to add to her father’s superstar-rich offensive arsenal.

But first, she obviously plans on perfecting his moves. Like the “familiar” fade-away jumper in the video above. No word on whether her teammates thought that was a good shot, or whether she should have passed the ball! Kobe’s teammates were usually quiet on the subject too!

Kobe wrote about the play: “a familiar looking fade by our 2gd the #Mambacita”