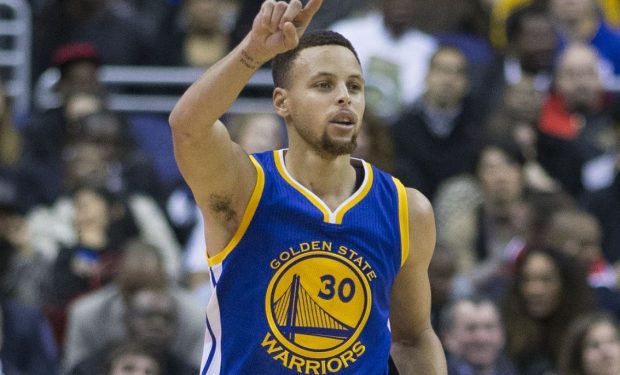 The NBA’s Dallas Mavericks have a superstar in Luka Doncic — and like any budding NBA phenom, the world is at Doncic’s feet. Literally, in this case. Doncic is the rare NBA star who currently doesn’t have a big sneaker deal. There are three main brands that compete: James Harden‘s Adidas, LeBron James‘s Nike, and Steph Curry‘s Under Armour. (Oh and Kawhi Leonard‘s New Balance, but that’s just Kawhi being Kawhi.)

Who wins Luka? That remains to be seen. But the Mavericks centerpiece went hog wild in his first in-game wearing of Under Armour’s Curry 7 kicks.

In a magical night on the court, Doncic scored a career-high 42 points while also nabbing a triple double. It was a real example of what every sneaker marketing pitch promises — buy these, you’ll play like the guy with his name on it. Only this time it worked!

Curry applauded the move. He is the ambassador for the shoe after all, plus he’s out hurt and doesn’t have to face Doncic in his new super shoes any time soon.