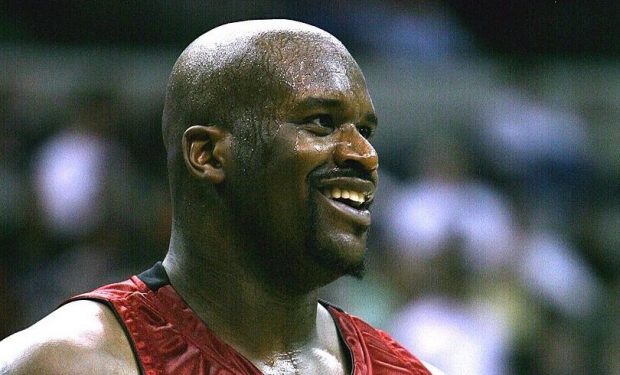 Zaire Wade and Bronny James are the basketball-playing sons of two NBA legends and former teammates, Dwyane Wade and this guy LeBron James — you may have heard of him? Those who follow this sort of thing know that the two high schoolers will be teammates on this year’s Sierra Canyon boys basketball team — a team which exactly nobody wants to play against.

When the team started promoting its upcoming season with photos of the two enthusiastic ballers, social media went wild. Plenty of celebs chimed in, of course, from NBA star Chris Paul to Hollywood star Jamie Foxx.

But it was their near contemporary and fellow NBA legend son whose opinion seems most relevant. Shaquille O’Neal‘s 6’9″ son Shareef O’Neal, having recovered from heart surgery and about to begin play for the UCLA Bruins, labeled the famous tandem a “scary sight.” O’Neal speaks for all opposing coaches.