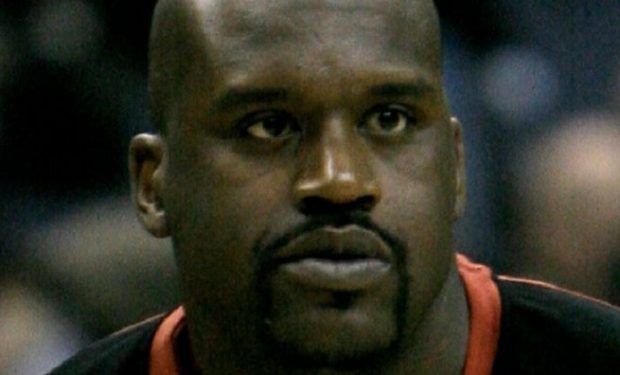 Shaquille O’Neal ends the quick Q&A being asked if he has any advice for his former teammate and new TV personality Dwyane Wade now that he’s joined the TNT family. Shaq answers: “Yes, have fun and be yourself.” There isn’t anybody who does that better than Shaq, except for maybe the guy at the other end of the table, Charles Barkley.

Barkley, in case you haven’t heard, never won an NBA title despite his undisputed greatness as a player. Another question Shaq got from fans was whether he let Charles touch his own championship rings. “No, he’s not allowed to touch these. You have to earn them.” Shaq is teasing, but he ain’t kidding.

He goes on to explain that when Phil Jackson came to coach the Shaquille O’Neal Kobe Bryant Lakers, Jackson wouldn’t let Shaq touch any of his own championship rings. Not those he won as a player for the New York Knicks, nor the six rings he won coaching Michael Jordan‘s Bulls to NBA glory.

Nope, Jackson told Shaq, you can’t touch ’em you have to earn ’em. Shaq ended his career with four.